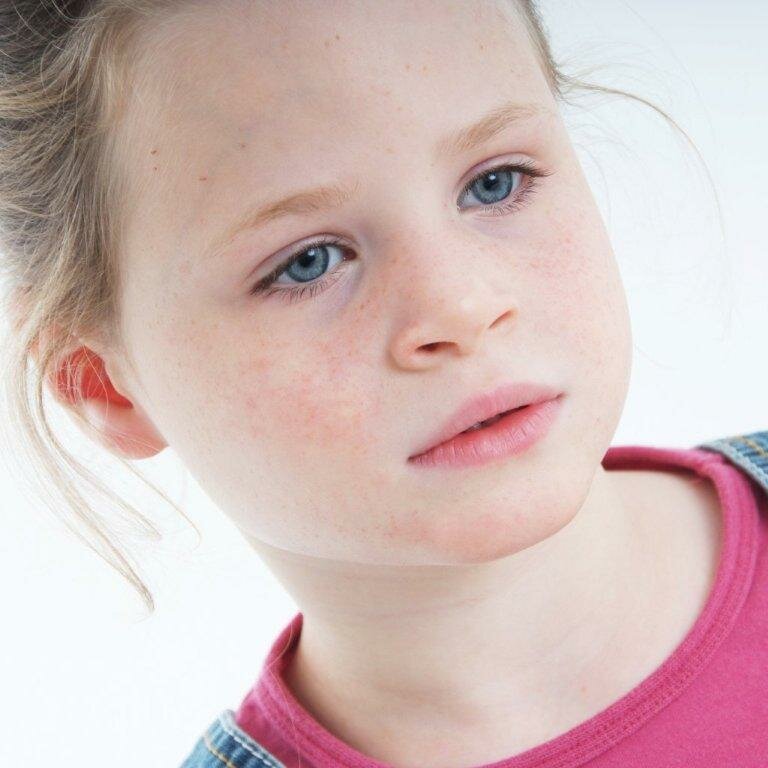 Niamh has Tuberous Sclerosis (TS). She can’t communicate verbally or look after herself in any way. She loves eating and swimming.

Despite Niamh’s difficulties she was a joy to look after. It was often the case her younger brother was much harder to look after. At around 4 years old, Niamh started to hit and pinch herself and exhibit prolonged episodes of screaming. Niamh’s behaviour would often result in the drawing of blood and meant as a family we could not travel or partake in the things a typical family does. What had happened to our child? I had to give up work as Niamh could not be left alone – I feared she would permanently injure herself. The situation left me getting only 4 hours of broken sleep per night.

Niamh attends a special needs school. In June 2009 the school’s Family Support Team, thankfully, gave us a route to support. A Common Assessment Framework (CAF) meant for the first time that we had access to funding (direct payments) for respite care and individuals like the Community Disabilities Nurse. The nurse helped us with ABC charts to see what triggered Niamh’s behaviour and referred her for a sensory assessment.

That year we received support from charities, which gave me confidence and reassurance as they felt we were doing everything we could. Talking to someone and having access to learning material made me feel relieved that other people had experienced similar situations.

Despite professional help, Niamh’s behaviour worsened. Niamh’s grandparents questioned how anyone could cope long term with Niamh and the school also began to struggle.

The extra help has changed all of our lives. We have found ways to deal with Niamh’s behaviour. As a family we are now more confident in dealing with the situation and feel better prepared for the challenges ahead. Early intervention is the key in ensuring challenging behaviour doesn’t escalate into situations that become out of control.

For more information see links below:

My daughter’s experience of an Assessment and Treatment Unit

When my daughter, Mia, is doing well she is happy and […] read more →